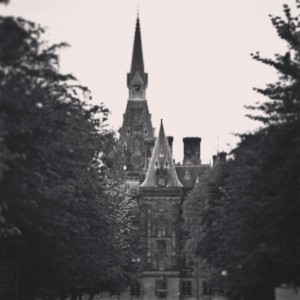 Crowning The Hierarchy of Education: The Reform of the British Public Schools

In the Victorian period, Britain was led by men who had been taught at public schools. Public schools were those endowed boarding schools that taught the ruling classes, focused primarily on the classics, and left their students to self-government. Though the schools were often criticized for their ineffectual education and institutional faults, it was not until 1861 that any effort was made by the government to reform them, via the Clarendon Commission (1861-1864) and the Public Schools Act (1868). This thesis examines why the British government chose to intervene in the public schools and what the effect of this intervention was on the larger group of endowed secondary schools and on the products of the public schools—the boys themselves.